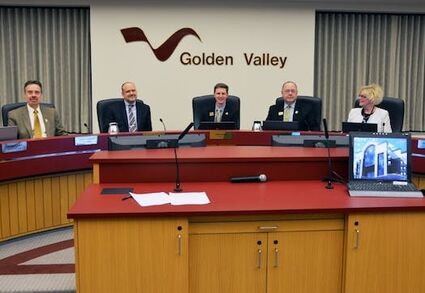 A widespread internal investigation found a culture of racism within the Golden Valley Police Department and resistance to antiracism efforts among the force that saw one termination and the departure of at least six other officers during the course of the probe.

The investigation was commissioned by the Greene Espel Law Firm at the behest of Mayor Shep Harris over allegations of racism and officer misconduct launched nine months ago. It focused on eight officers who allegedly created a "toxic and inappropriate work culture," according to a human resources complaint. Only one of those officers remains with the department.

Harris called for the probe in March while in the midst of hiring the city's first Black chief and while the department was already facing an officer shortage and ongoing conflict over antiracism efforts outlined in the investigation. The redacted reports of more than 100 pages went live on the city's website late Wednesday, the latest development in a clash between some officers and city leadership championing police reform and diversity, equity and inclusion (DEI) efforts.