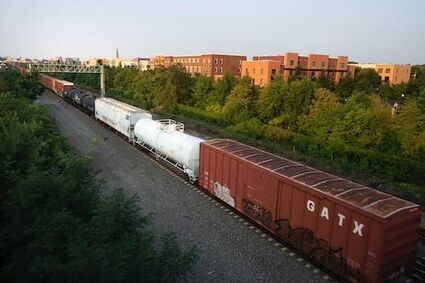 WASHINGTON - Legislation to avert what could have been an economically ruinous freight rail strike won final approval in Congress on Thursday as lawmakers responded quickly to President Joe Biden's call for federal intervention in a long-running labor dispute.

The Senate vote was 80-15. It came one day after the House voted to impose the agreement. The measure now goes to Biden's desk for his signature.