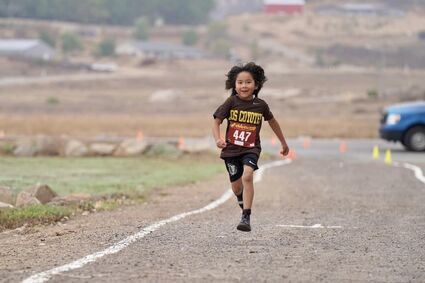 Inter-Tribal Sports was one of 10 Native nonprofit organizations that received a $100,000 donation from the San Manuel Band of Mission Indians on #GivingTuesday (Photo: Intertribal Sports Facebook)

In honor of GivingTuesday, the San Manuel Band of Mission Indians yesterday surprised 10 Native-led nonprofit organizations with donations of $100,000 each.

The Tribe chose nonprofits based on their dedication to fighting injustices plaguing Native nations-such as the Missing and Murdered Indigenous Peoples crisis and the support for the Indian Child Welfare Act-and those supporting Native Americans and advocating on important Native American issues.