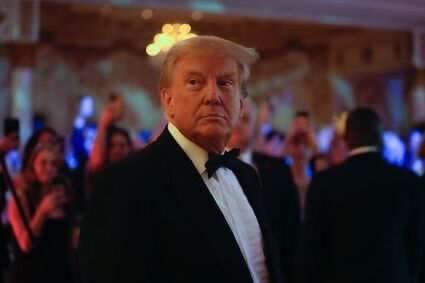 WASHINGTON - The Supreme Court on Tuesday cleared the way for the imminent handover of former President Donald Trump's tax returns to a congressional committee after a three-year legal fight.

The court, with no noted dissents, rejected Trump's plea for an order that would have prevented the Treasury Department from giving six years of tax returns for Trump and some of his businesses to the Democratic-controlled House Ways and Means Committee.

Alone among recent presidents, Trump refused to release his tax returns either during his successful 2016 campaign or his four years in the White House, citing what he said was an ongoing audit by the IRS. Last week, Trump announced he would run again in 2024.