Under a proposed ordinance, citizens of Prinsburg (pop. 500) could sue abortion providers 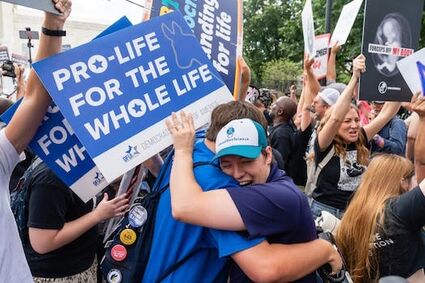 Minnesota's newest abortion battleground might be a town of 500 people on the western prairie.

The Kandiyohi County city of Prinsburg is considering an ordinance that would allow residents to sue abortion providers. Although the town doesn't have an abortion clinic, the proposed law also would allow lawsuits against companies that provide abortion drugs by mail.

It's the first step in a campaign that organizers hope will spread across the state, especially in conservative rural areas. Tim Miller, a Prinsburg Republican who currently represents the area in the Legislature, said he's stepping down from office to devote himself to spreading the idea.