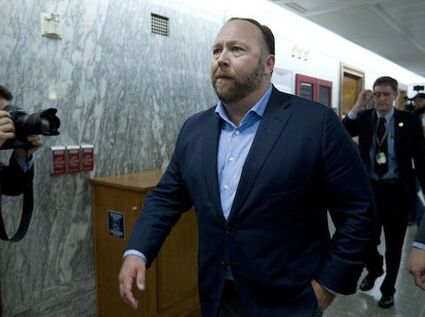 AUSTIN, Texas - A Texas judge said Tuesday she will not lower a nearly $50 million punishment against Alex Jones that a jury handed down earlier this year over the Infowars host spreading false conspiracy theories about the Sandy Hook Elementary School massacre.

Since that August trial in Texas, other judgments against Jones in Connecticut have stacked up to a staggering $1.44 billion - setting up what experts say is likely a long fight ahead for Sandy Hook families to try to collect that money.

The decision in Texas by Judge Maya Guerra Gamble is another defeat for Jones and notable because a state law has raised questions about how much of the punishment would stand.