In a search for answers, mother will have body of Maple Grove teen exhumed 13 years later 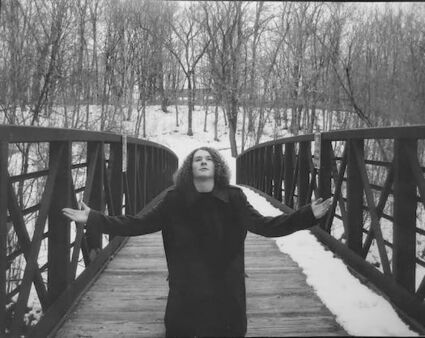 Sandra Anderson successfully petitioned the court to have the body of her 19-year-old son, Robbie, exhumed last Friday and allow an independent medical examiner to conduct an autopsy over the weekend to learn what really happened on the night of Dec. 4, 2009.

Robbie Anderson died after drinking with two fellow graduates of Maple Grove High School. He had gone to a friend's house solely to play video games and watch movies, but started drinking with them later in the evening, his mother said.