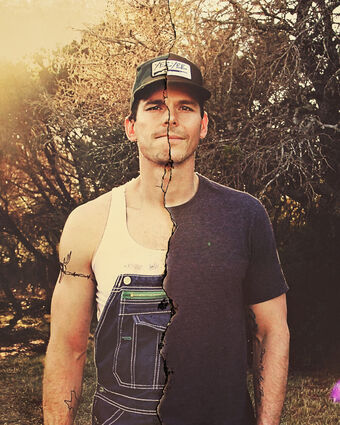 Over the course of his groundbreaking career, Granger Smith has made a big name for himself and gained a massive audience known as "Yee Yee Nation." With a following of over 12 million on social media and over one billion online video views, it's no surprise Smith's music has topped the charts.

"Backroad Song," Smith's first smash hit, earned him a BMI Country Award for writing, producing, publishing and performing. Following that success, he released his hit "If the Boot Fits" and his album When the Good Guys Win.

Smith is well known for his alter ego, Earl Dibbles Jr. "The Earl songs seem to happen amidst the writing of all the other songs but are always just on the back burner. They never take up real estate in my mind. They never overshadow the other music," Smith says of leaving room for Earl. "I don't want people to take my albums too serious. I love that there can be a light-hearted stroke. It took time for me to realize that I could write an impactful, heartfelt, moving song that gives you goosebumps. But what equally affects people is a genuine smile from an Earl song."

Beyond his music career, Granger and his wife Amber Smith started The River Kelly Fund, bringing awareness and investing in several organizations in honor of their son, River Kelly Smith. Taking all these experiences and channeling them into good, Smith released his 10th studio album called Country Things. What's sure to be a night of fantastic country music, Granger Smith will be a show you won't want to miss.