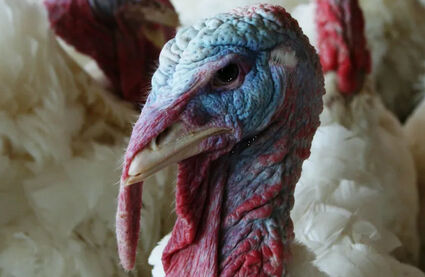 Consumers shopping for turkey and other Thanksgiving meal staples should expect to pay higher prices at grocery stores this month due to highly pathogenic avian influenza and inflation.

According to the U.S. Department of Agriculture, more than 46 million birds across 40 states have been killed from the disease since February. HPAI has killed more than 8 million turkeys, according to CDC data.

That prompted U.S. Secretary of Agriculture Tom Vilsack to warn consumers earlier this month on a call with reporters that finding 20-pound turkeys in some regions of the country could be challenging .