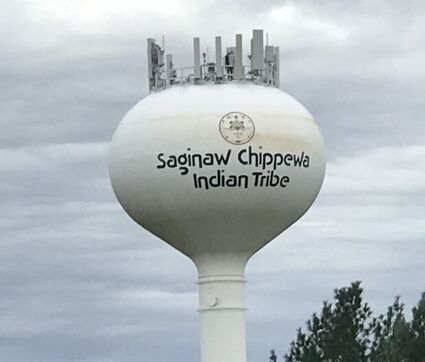 Tragedy has hit the Isabella Indian Reservation, the home of the Saginaw Chippewa Indian Tribe of Michigan, near Mt. Pleasant, Mich.

Tribal police discovered the bodies of the suspect and a victim who had been shot. Additionally, tribal police found two others wounded, who are now recovering from injuries.