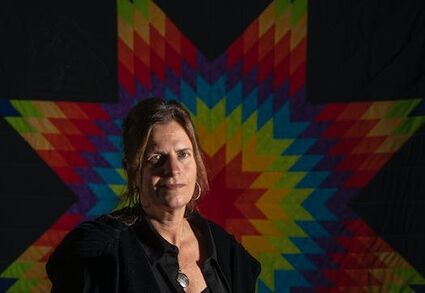 Shannon Smith, executive director of the Minneapolis-based ICWA Law Center, wrote a legal brief in support of the Indian Child Welfare Act. The closely watched case has origins in Minnesota.

Sheri Riemers, a member of the White Earth Band of Ojibwe, was 19 when she learned that two of her mother's sisters were removed from their birth home in the early 1970s and placed with separate non-Indian foster parents. One of the sisters was sexually abused and forcibly sterilized while in foster care.

Shaken by the revelation, Riemers has dedicated most of her adult life to programs designed to keep Native children with their families, so they are not deprived of their culture and tribal identity.

"I never wanted to see another Native family torn apart like ours," she said. "It was too traumatic."