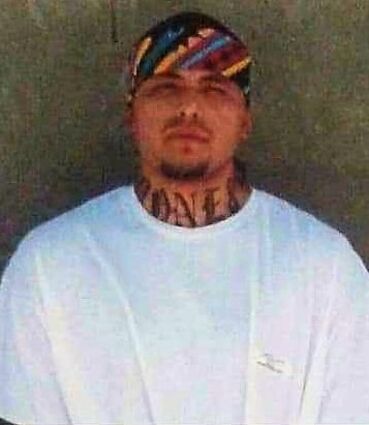 Dana Lee Cobenais, age 30, of the Bear Clan, from Ponemah, MN, travelled to the spirit world on Tuesday, November 1, 2022, in Oxford WI.

Dana was born May 19, 1992, to Freida M. Greenleaf and Robert S. Cobenais, Sr. Dana had one brother, Robert "Joon" Cobenais, Jr. from Ponemah and one sister, Keshennah Greenleaf from Warroad, MN.

Dana enjoyed drawing awesome pictures for his family and friends. Basketball was his favorite sport plus Dana loved listening to all kinds of music. He was very outspoken, had a good sense of humor and was quite the character when he was chillin with family and friends. Dana was also adventurous and always made sure everyone was having fun and laughing when he was around cause that was just the kind, loving person he was.