Russia reactivates its trolls and bots ahead of Tuesday's midterms 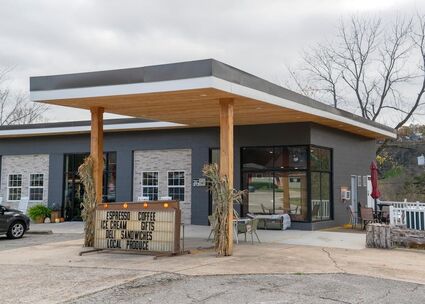 Electiontruth.net lists a cafe inside a converted gas station in Cotter, Ark., as its contact information. The cafe has closed, and been replaced by Cotter Bridge Market, a produce shop and deli whose owners said they knew nothing about the website.

The user on Gab who identifies as Nora Berka resurfaced in August after a yearlong silence on the social media platform, reposting a handful of messages with sharply conservative political themes before writing a stream of original vitriol.

The posts mostly denigrated President Joe Biden and other prominent Democrats, sometimes obscenely. They also lamented the use of taxpayer dollars to support Ukraine in its war against invading Russian forces, depicting Ukraine's president as a caricature straight out of Russian propaganda.

The fusion of political concerns was no coincidence.