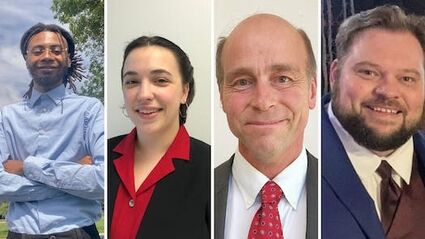 Most Minnesotans don't know their names, but four other candidates for governor will appear on the ballot alongside DFL Gov. Tim Walz and GOP candidate Scott Jensen in next week's election.

"We tend to introduce ideas that the two major parties are not talking about and also introduce different mixtures of ideas," McTavish, of the Independence-Alliance Party, said of the many candidates struggling to break through the two-party system.