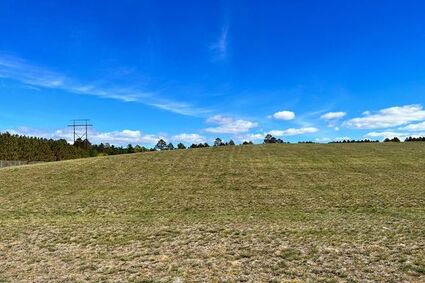 CASS LAKE, Minn.- For nearly 40 years, a 275-acre parcel of land in Cass Lake on the Leech Lake Indian Reservation in northern Minnesota has been contaminated, and those responsible have largely stalled its cleanup.

The St. Regis Paper Company site is a former wood-preservation facility that operated from the mid-1950s to 1985 in Cass Lake, a town of 675 people on the shore of Cass Lake.

Cass Lake is also the headquarters of the Minnesota Chippewa Tribe, the Leech Lake Band of Ojibwe, and the administration of the Chippewa National Forest. Its population has declined by almost two-thirds since 1950. The 15,600-acre lake is the tenth-largest in Minnesota and many fish, wildlife, and plants - including wild rice - depend on the health of its ecosystem.