Officials attribute the downturn partly to the new Operation Endeavor 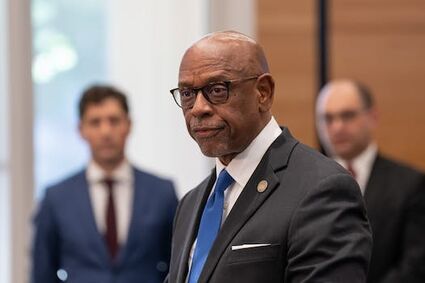 Commissioner Cedric Alexander and the city of Minneapolis' Office of Community Safety worked with local, state, and federal partners to establish a new plan for reducing criminal activity in the city.

Gun violence in Minneapolis was down over the past month compared to the same period in recent years, a change that city officials say shows a new slate of interventions is working.

At a news conference Monday, city officials touted the data as early evidence that a new partnership between police, prosecutors and violence prevention teams is working. The effort, dubbed Operation Endeavor, is the latest attempt by law enforcement leaders and elected officials to show they have a handle on violent crime in Minneapolis - an issue that's become central to the upcoming midterm election.