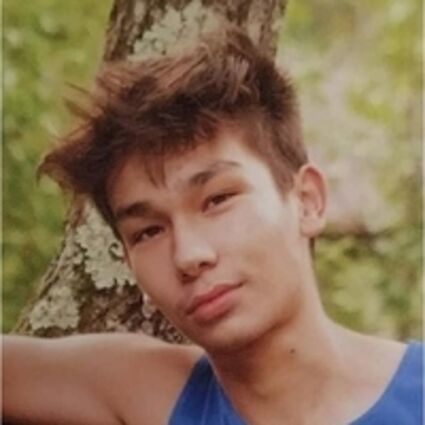 Collin was born February 11, 2004, in Milwaukee, the son of Collin Smith Sr. and Rikki White. He graduated from LCO High School where he participated in basketball & cross country. Collin enjoyed weightlifting, MMA, video games and playing football and traveling with his friends. He loved going to pow-wows and other ceremonies and he was on the drum in Ashland and LCO School. Collin worked in the LCO Community working with the youth at the Boys and Girls Club and helping the elderly.