Sacheen Littlefeather was a Native American icon. Her sisters say she was an ethnic fraud

The "Apache" actress and activist wasn't Native American, say her sisters. And that wasn't the only thing she lied about. 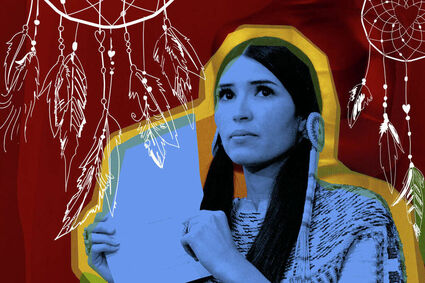 You might not know her name, but you've probably seen the video that made her famous. In 1973, actress and activist Sacheen Littlefeather took the stage at the Oscars dressed in a beaded buckskin dress in place of Marlon Brando, after he was awarded Best Actor for his role as Vito Corleone in "The Godfather." Claiming Apache heritage, she spoke eloquently, to a backdrop of boos, of the mistreatment of Native Americans by the film industry and beyond.

The blowback was swift and brutal.

Presenters ridiculed her during the broadcast. She told reporters that John Wayne had to be held back by six security guards to prevent him from rushing the stage and assaulting her. In taped interviews this year with the Academy of Motion Picture Arts and Sciences shortly before her death, Littlefeather said that going onstage that night led to her being blacklisted from the entertainment business.