Sacheen Littlefeather and ethnic fraud – why the truth is crucial, even it it means losing an American Indian hero 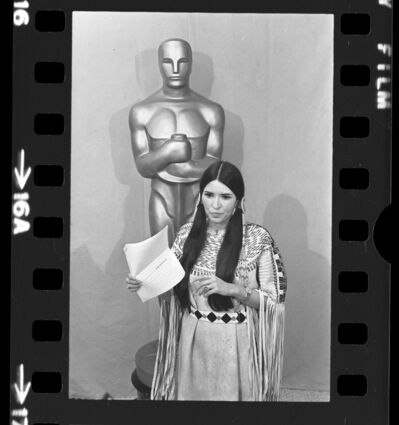 When Sacheen Littlefeather died on October 2, 2022, obituaries reflecting on the actress and activist's life held her up as a Native American trailblazer.

But there is serious issue with this assessment: A suspicion among those who knew her – myself included – that her claims to American Indian heritage were not what they seemed has developed into outright claims of falsehood. A report in the San Francisco Chronicle on October 22 claims that Littlefeather was a "fraud."

Written by author Jacqueline Keeler, whose running "Alleged Pretendians" list documents cases of Native American ethnic fraud, the article cites two of Littlefeather's sisters who say that their sibling lied about her heritage. Contrary to Littlefeather's half-century long claims, she has no White Mountain Apache or Yaqui heritage, according to the report.