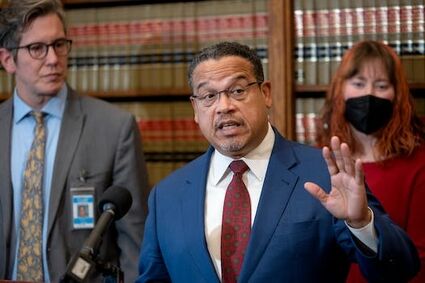 The battle between the rights of gig workers and the cost of flexibility has arrived in Minnesota.

Minnesota Attorney General Keith Ellison on Thursday filed a lawsuit alleging that Shipt, the grocery delivery business of Target Corp., cheats workers of benefits and rights by classifying them as independent contractors.

The suit marks the first time in the decade or so since the so-called gig economy became a feature of American work culture that a Minnesota policymaker has challenged one of its fundamental traits.