Charges: Man shot woman in neck at workplace after she repeatedly rebuffed advances

A 36-year-old St. Cloud man faces one felony count of second-degree murder in the homicide 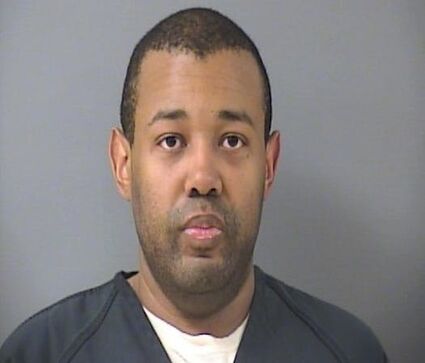 ST CLOUD - A 36-year-old St. Cloud man is accused of fatally shooting a woman in the neck outside their workplace after she repeatedly rebuffed his advances, according to a criminal complaint filed Wednesday in Benton County District Court.

Michael J. Carpenter was charged with one felony count of second-degree murder in the homicide of 28-year-old Nicole M. Hammond of St. Cloud.

According to the complaint, police responded to a report of a gunshot at a textile business on the northeast side of St. Cloud just before 7 a.m. Monday. Police found Hammond lying in the parking lot near her car with a pool of blood around her head. Nearby were her keys and phone.