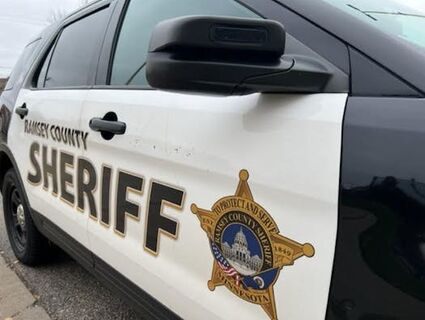 A 16-year-old with a criminal past who was suffering from gunshot wounds and driving a stolen car led law enforcement on a 28-mile chase early Tuesday before he was arrested in St. Paul.

Charges are pending against the boy, who according to the Ramsey County Sheriff's Office has nine previous arrests for fleeing police, possession of weapons by a person under 18, motor vehicle theft and assault. He was also on probation in Carver County for possession of stolen property and possession of a firearm, the sheriff's office said.

Sheriff Bob Fletcher, who is running for re-election, seized on the incident Wednesday to ask legislators to call a special legislative session to address crime.