The drunken unlicensed driver admitted to accelerating into the group 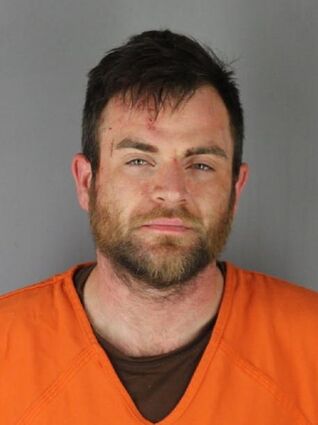 An intoxicated St. Paul man who drove into a crowd of Uptown protesters in June 2021, killing a Minneapolis woman, pleaded guilty Monday to unintentional murder and assault charges just as his case was set to go to trial.

Nicholas Kraus, 36, was charged with intentional second-degree murder in connection with the crash that killed 31-year-old Deona Knajdek and injured three others in a crowd decrying the recent fatal shooting of Winston Boogie Smith Jr. by U.S. marshals.