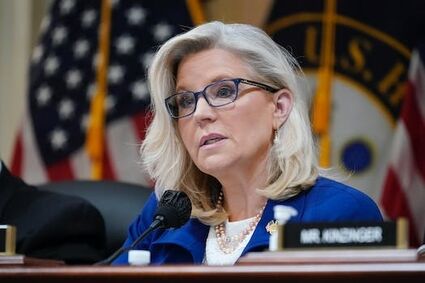 WASHINGTON - The House committee investigating the Capitol riot won't give Donald Trump the chance to turn a possible live TV appearance of his subpoenaed testimony into a "circus" and "food fight" as lawmakers try to ensure he complies with their demands, the panel's vice chair said Sunday.

The committee is demanding Trump's testimony under oath next month as well as records relevant to its investigation. To avoid a complicated and protracted legal battle, Trump reportedly had told associates he might consider complying with the subpoena if he could answer questions during live testimony.

When asked if the committee would consider taking his testimony live, Rep. Liz Cheney on Sunday did not directly respond. She said the committee would not allow Trump's testimony to turn into a "food fight" on TV - much as was seen, she said, in Trump's broadcast appearances such as one of his 2020 presidential debates - and she warned that the committee will take action if he does not comply with the subpoena.