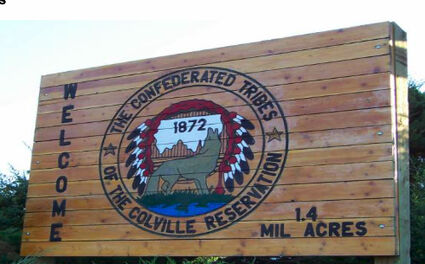 Residents on the Colville Indian Reservation were breathing a sigh of relief this weekend after three suspects were arrested on Friday after the reservation was rocked by the news of two killings on Thursday in the Keller District, one of the reservation's residential communities.

According to a news release issued by the Confederated Tribes of the Colville Reservation, the tribal officer sustained a non-life threatening injury. The identity of the officer was not announced.