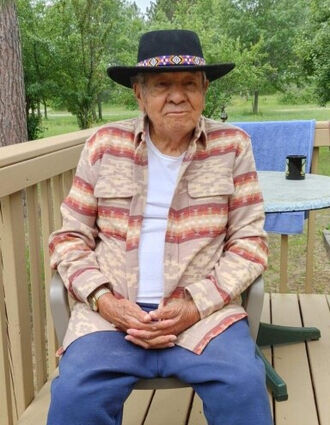 42 years ago today I retired from my 20 years in the military at the U.S. Navy base in San Diego, CA.

Because of my broken service, I would spend 15 years at sea and one tour of shore duty at the Naval base in Newport, R.I.

This was for one year and I opted to return to sea duty.

Served aboard six different ships. All my ships were Destroyer type vessels, and I was a plank owner on one ship. Ten years each on The East and West coasts.

The highlight of my service was around the world cruise during the Korean War. Left Newport, thru the Panama Canal..across the Pacific...Korean duty...thru the Indian Ocean...thru the Suez Canal....cross the Mediterranean Sea...thru the straits of Gibraltar..cross the Atlantic...Home to Newport, R.I.

Three of the destroyers in the Pacific Fleet I served on during the Vietnam era were USS Porterfield, USS Knox, and the USS Henry W.Tucker....These ships were deployed with the seventh fleet during their service in Vietnam waters. Their five-inch guns were used for shore bombardment during this conflict. I was privileged to serve aboard these units during this period. The Knox and Tucke..era I was an A.I.C. (Air Intercept Controller)...Controlled Fighter Aircraft Aircraft..F4.(Phantoms), F8..(Crusaders)...A helicopter would pick me up and I would transfer to a Carrier, Guided Missile Cruiser, or Destroyer. while my unit was deployed in Vietnam waters. Wife said I didn't mention my Vietnam tours....so I have

Would do all again at the drop of a hat. Being an orphan, as I was a ward of the U.S. with Indian Boarding schools as homes. So the military life was an extension of my upbringing.

My pension has almost quintupled and Health benefits for my wife are for life...Proud of my service and my brothers in the military....Just saying.

Celebration of Life for Joe will be held Sunday, October 30, 2022, from 1:00 p.m. to 5:00 p.m. at Pike Bay Town Hall in Cass Lake, MN. Father William "Bill" Butcher will officiate, and Father George Ross will be assisting. Urn bearers for Joe are Robert Thunder and Loren "LJ" Howard, Jr. Honorary urn bearers are all Joe's family and friends, especially his grandsons and great-grandsons. Inurnment will take place at Minnesota State Veteran's Cemetery in Little Falls, MN Friday, November 4, 2022 at 1:00 p.m. 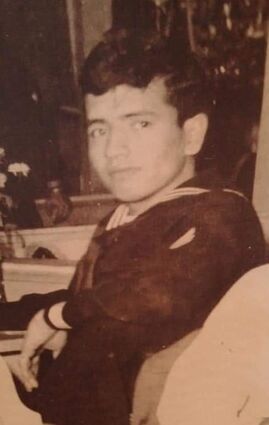 Joe's care has been entrusted to Northern Peace Funeral Home of Walker, MN. Online condolences for the family may be left at http://www.northernpeace.com