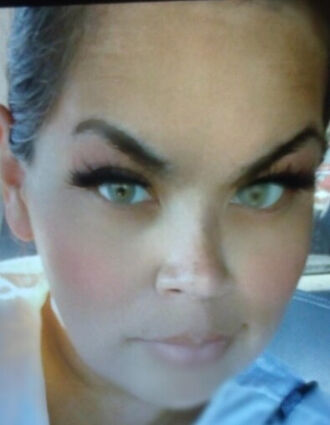 Nikki was born on April 5, 1980, in Red Lake, MN, to Angel (Stately) and Dooley Jourdain, Sr. Nikki grew up in Red Lake, starting her education at Red Lake Headstart at three years old, graduated at five then started Red Lake Elementary, where she started to make lifelong friends. In high school she excelled, graduating valedictorian of her class. After high school, she met Peter Mcenzie, together they started their family in 2000, then split amicably as good friends in 2017. During this time she had many hobbies. She loved to help her friends with hair and makeup on special occasions. She also joined the She Squatchers and went on several adventures. She continued her education, attending the Red Lake Nation College, graduating in 2004 as valedictorian, where she learned her native language, giving her commencement speech in Ojibwe. Still wanting more, she attended Ashford University in Clinton, IA, graduating in 2013, with her Bachelor of Arts in Environmental Studies. She worked several jobs, her favorite was working for the Red Lake DNR, teaching a class at the Red Lake Nation College. In 2018, while in Montana, she met Jacob. They moved back to Red Lake and had a daughter. Nikki was filled with kindness, grace, and beauty.

The wake will begin at Noon on Thursday, October 20, 2022, at the Red Lake Community Center and continue until the service at 1:00 P.M. on Saturday, October 22, 2022. Honorary casketbearers will be: Elwyn Jourdain, Jr., Kristie Desjarlait, Dylan Bedeau, Brandon Jourdain, Annie Johnson, Tammy Stately, Lori Maxwell, Tashia Strong and Karen Strong. Per her wishes, Nikki will be cremated, interment will be at a later date. Arrangements provided by Whispering Pines Funeral & Cremation Service of Walker & Hackensack, MN.