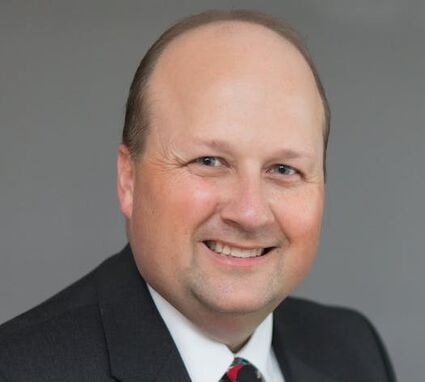 Matt Hillmann, who as superintendent of Northfield Public Schools has worked to close achievement gaps among students before they even enter kindergarten, has been named the 2023 Minnesota Superintendent of the Year.

The honor was announced Wednesday by the Minnesota Association of School Administrators (MASA).

"Dr. Hillmann has quickly emerged as a fierce leader and advocate for equity and student achievement not only within his district, but also across the entire state," said Deb Henton, the group's executive director, in a news release.