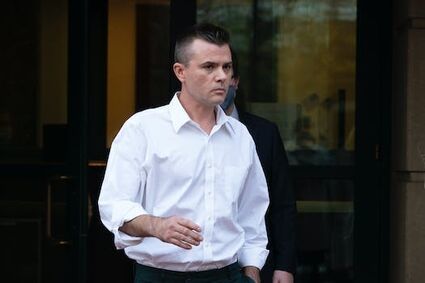 ALEXANDRIA, Va. - A jury on Tuesday acquitted a think tank analyst accused of lying to the FBI about his role in the creation of a discredited dossier about former President Donald Trump.

The case against Igor Danchenko was the third and possibly final case brought by Special Counsel John Durham as part of his probe into how the FBI conducted its own investigation into allegations of collusion between the 2016 Trump campaign and the Kremlin.

The first two cases ended in an acquittal and a guilty plea with a sentence of probation.