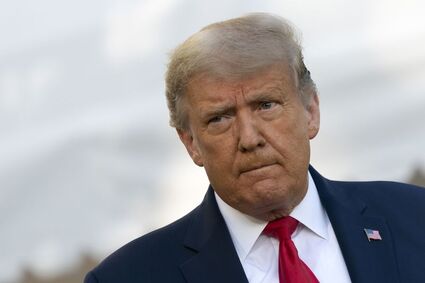 The CDC bowed to the Trump administration's demands to change the editorial process of its weekly scientific journal after warnings from then health secretary Alex Azar to "get in line," a House investigation found.

The pressure faced by the Centers for Disease Control and Prevention to change the Morbidity and Mortality Weekly Report's procedures was one of several instances of political interference by former President Donald Trump's aides that the House Select Subcommittee on the Coronavirus Crisis identified in a report released Monday. The report was provided to Bloomberg Law ahead of the official release.

The latest subcommittee report details widespread attempts by Trump-era political appointees within the Department of Health and Human Services to interfere with the CDC, including tampering with the science and misuse of the agency's quarantine authority in a way an agency division director described as "morally wrong."