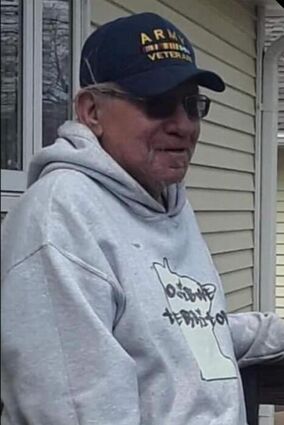 Ducks was born on Tuesday, December 6th, 1955, in Cass Lake, MN to Lorraine Helen (Goggleye) and Donald James White. After graduating from high school, Ducks enlisted in the U.S. Army and proudly served his country as a member of the 2nd Infantry. Ducks liked the simple life and was a very humble man which made him very well-liked by everyone who met him. He had a lot of friends and family who enjoyed his company. Ducks was one of the most generous, nicest, and very well-respected men around the Leech Lake communities. He was a very hard worker who worked for the Leech Lake Reservation, right up until his retirement, just a few years back. Ducks spent his free time enjoying his morning coffee, going out and socializing, playing his favorite machines, Keno and Pompeii, at the casino. Ducks also enjoyed the seasonal traditions and harvest of bough picking and ricing but his most treasured time was the time he spent with his children and grandbabies.

He is welcomed to the spirit world by his mother, Lorraine White; sister, Theresa White; grandparents, Sam White and Louise Spike, George and Maggie Goggleye; grandbabies, Octavia and Ariakiss White; nephews, Jay and Brian White and many other family members.

Donald's care has been entrusted to Northern Peace Funeral Home of Walker, MN. Online condolences for the family may be left at http://www.northernpeace.com 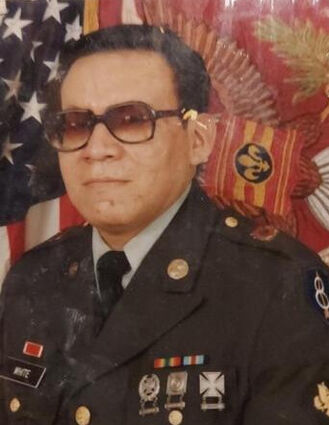