Fentanyl investigation results in four arrests, at least 1,470 of uncut "dubs" taken off the streets 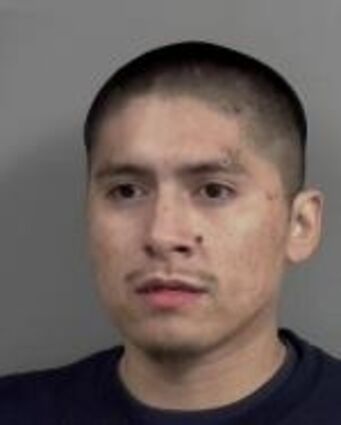 Four were arrested earlier this month after an investigation into narcotics trafficking in the Bemidji area.

According to the criminal complaints, the Paul Bunyan Drug Task Force launched an investigation into 26-year-old Derek Paddy of Bemidji.

Paddy is believed to be a large distributor of fentanyl and has been the target of prior investigations involving drug sales, firearms and burglaries.

PBDTF agents received information that Paddy was making trips to the metro area often to replenish his narcotics supply. The task force began electronic surveillance of Paddy in September.

The two reside in a residence directly across the street from Lincoln Elementary School.

In this traffic stop, 43-year-old Raymond Drouillard of Red Lake was driving the vehicle with 28-year-old Tiffany Haukaas of Red Lake in the front passenger seat, with Paddy and Bellanger in the backseat. 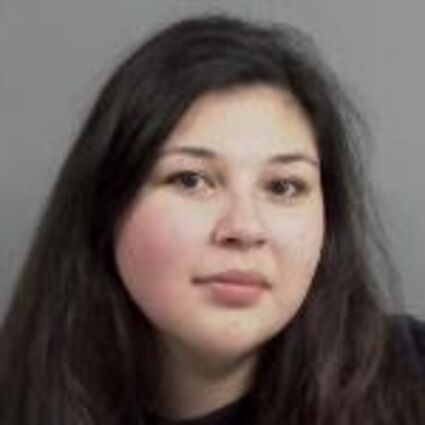 In the subsequent search of the vehicle, a total of 147 grams of fentanyl were found. A "dub" is the term for a user amount at approximately 0.1 grams., meaning the fentanyl seized was enough for 1,470 user amounts.

Special agents determined that the fentanyl seized was not "cut" and was in its strong and pure form. The complaint says traffickers commonly cut fentanyl at a ratio between 1:1.5 and 1:4, meaning that the street value and amount of user amounts in this bust would be much higher than 1,470 "dubs."

The four charged will make their next court appearances on Oct. 17.