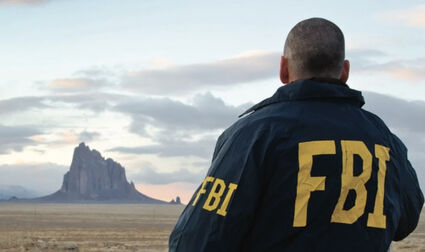 The FBI updates the list every month as part of a collaborative project that began in July. (Photo: FBI)

The Albuquerque FBI Division on Friday released an updated list of missing Indigenous persons in New Mexico and the Navajo Nation.

As of October 11, the list has 192 names on it. The latest version of the list reflects the addition of 27 names and the removal of 18 since the previous list was released in September.

The list is part of a collaborative project that began in July, when the FBI and its partners released the first list with 177 names. The FBI said it initiated the effort to help locate missing individuals, increase transparency, and to encourage relatives of missing Indigenous persons who are not on this list to reach out to local law enforcement and file a report. The list is updated every month.