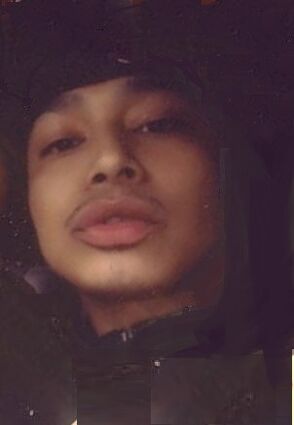 Dante was raised by his grandmother Marlene. Tay graduated from South High School, and enjoyed working at Walmart. Hanging out with family and friends was a favorite pastime. He loved doing artwork, jailhouse drawings and tattoos. He hoped to have his own tattoo shop. Tay loved riding around listening to music, taking pictures and always modeling in the mirror. Tay had a best friend Angelica Rodriguez.

Memorial service on Tuesday October 11th 2022 at 11 am at Church of Gichitwaa Kateri.