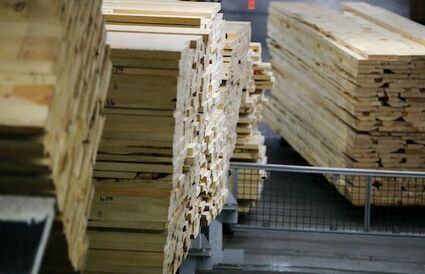 Window and door manufacturer Andersen Corp. in Bayport, Minn., was accused of rescinding a job offer after learning of an applicant's disability.

Andersen Corp. is settling a discrimination claim alleging the company withdrew a job offer after learning of an applicant's disability, according to the Minnesota Department of Human Rights.

The window and door manufacturer based in Bayport, Minn., will pay the man $41,000 and adhere to several stipulations meant to "build a more inclusive workplace for people with disabilities," the department said in a news release Wednesday.

In 2019, Andersen determined an applicant could not safely operate a forklift and withdrew a job offer, according to the release. The man's doctor said he could operate a forklift, however, and doing so was not an essential part of the job.