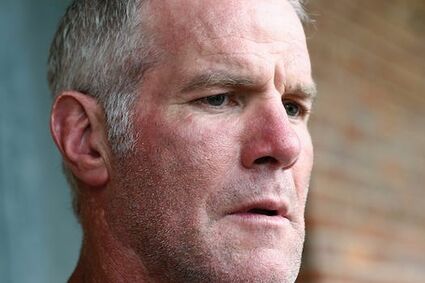 JACKSON, Miss. - Retired NFL quarterback Brett Favre says he is being treated unfairly in news coverage of a Mississippi welfare scandal, including about payments he received to help fund a pet project of his - a volleyball arena at the university he attended and where his daughter was playing the sport.

"I have been unjustly smeared in the media," Favre said in a statement to Fox News Digital, which was published Tuesday. "I have done nothing wrong, and it is past time to set the record straight.

"No one ever told me, and I did not know, that funds designated for welfare recipients were going to the University or me," Favre said. "I tried to help my alma mater USM, a public Mississippi state university, raise funds for a wellness center. My goal was and always will be to improve the athletic facilities at my university."