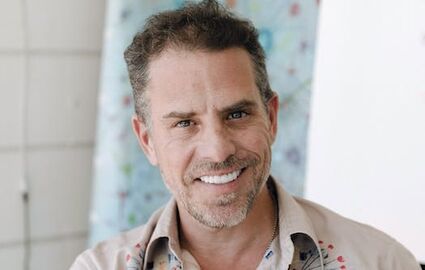 Federal agents investigating President Joe Biden's son Hunter have gathered what they believe is sufficient evidence to charge him with tax crimes and a false statement related to a gun purchase, according to people familiar with the case. The next step is for the U.S. Attorney in Delaware, a Trump administration holdover, to decide on whether to file such charges, these people said.

The investigation into Hunter Biden began in 2018, and became a central focus for then-President Donald Trump during his unsuccessful 2020 reelection effort. Initially, the investigation centered around Hunter Biden's finances related to overseas business ties and consulting work. Over time, investigators with multiple agencies focused closely on whether he did not report all of his income, and whether he lied on gun purchase paperwork in 2018, according to the people familiar with the situation, who spoke on the condition of anonymity to discuss an ongoing case.

Agents determined months ago they had assembled a viable criminal case against the younger Biden. But it is ultimately up to prosecutors at the Justice Department, not agents, to decide whether to file charges in cases where prosecutors believe the evidence is strong enough to lead to a likely conviction at trial.