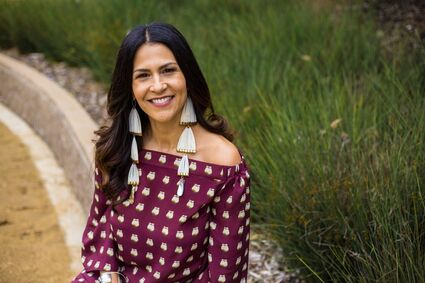 A prominent tribe with powerful connections has taken the unusual step of denouncing an educator and scholar who has long identified herself as a descendant of the community.

In an August 15 statement that was first shared on social media, leaders of the Pechanga Band of Indians said Dr. Joely Proudfit lacks ties to their tribe, based in southern California. The wording in the document leaves no doubt about the tribal council's stance.