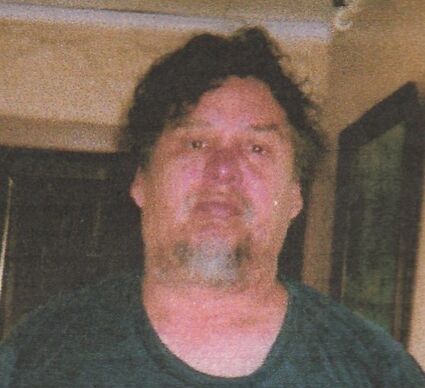 Vernon "Oscar" Perkins, age 62, of Bigfork, MN, formerly of Ponemah, MN, travelled to the spirit world on Tuesday, October 4, 2022, at his residence.

Oscar was born on April 16, 1960, in Chicago, IL, to Carolyn Perkins and Francis Funmaker. As a young boy he moved with his family to Ponemah, MN, where he grew up and attended school. Oscar enjoyed music and played the guitar. In his younger years, he loved to play basketball. He also enjoyed fishing and hunting. Oscar had a great sense of humor and loved to make people laugh.

He is lovingly remembered by his brother, Stuart Perkins; daughter, Salena King; as well as nieces, nephews, cousins and friends.

Oscar was preceded in death by his parents, grandparents, aunts and uncles.