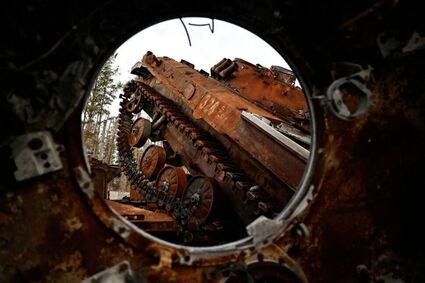 With Russian forces retreating from front lines in the south and east, Zelenskiy said in a late-night video address on Wednesday that Novovoskresenske, Novohryhorivka and Petropavlivka to the north east of Kherson city had been "liberated".

At the United Nations, Russia is lobbying for a secret ballot instead of a public vote when the 193-member U.N. General Assembly next week considers whether to condemn Moscow's move to annex Donetsk and Luhansk in the east and Kherson and Zaporizhzhia in the south after staging referendums in the provinces.