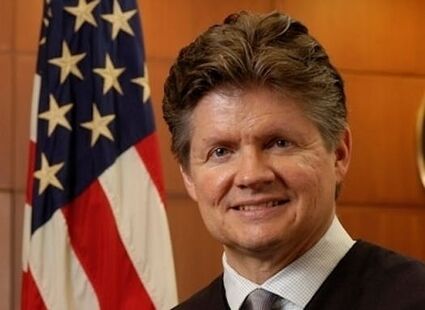 Partners in Nutrition sought to reverse the Minnesota Department of Education's decision to terminate the organization as a meals program sponsor after news broke about an alleged multimillion-dollar food fraud scheme in Minnesota.

On Tuesday, U.S. District Judge John Tunheim denied Partners' request for a temporary restraining order, which sought to lift restrictions placed on the organization. Tunheim wrote in his order that the Education Department didn't violate federal rules by terminating the nonprofit from the program.