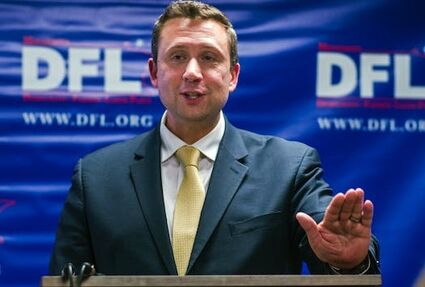 The Minnesota DFL Party chairman on Monday said "bring it on" in response to a threatened defamation lawsuit by Republican attorney general nominee Jim Schultz, who said the party is misrepresenting his position on abortion.

The comments came at a state Capitol news conference where Martin stood with DFL state Rep. Kelly Morrison, a physician who practices obstetrics and gynecology, and Sarah Stoesz, president of the Planned Parenthood Action Fund. The three say much is at stake in the attorney general race between Schultz and DFL incumbent Keith Ellison, which polls show is one of the closest statewide contests.