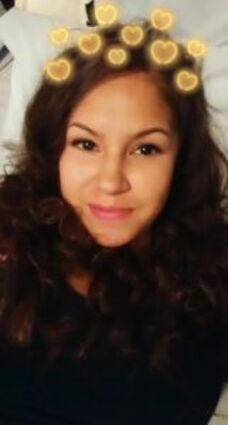 Darletta was an admirable mother to her three children, whom she dedicated her life to. she loved to dance and sing, as a child and young adult, she danced alongside her family in the pow wow circle as a fancy shawl and jingle dress dancer. Darletta will be loved and missed by many.

On-line condolences can be directed to http://www.thechilsonfuneral.com

The Chilson Funeral Home in Winsted, Minnesota assisted the family with funeral arrangements.