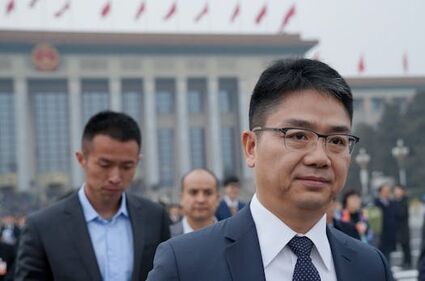 Legal experts believe that Chinese billionaire Richard Liu paid a huge price to settle the lawsuit brought against him by a former University of Minnesota student who alleged he raped her in Minneapolis in 2018.

Neither side has disclosed the terms of the settlement announced Saturday, which the parties - who are not related - reached just as the civil trial was scheduled to kick off this week in Hennepin County District Court.

The parties issued a joint statement on the settlement, describing the dispute as "a misunderstanding" and saying they settled "to avoid further pain and suffering caused by the lawsuit." They said they would have no further comment.