Tampa was spared the worst Hurricane Ian damage, so the game will stay at Raymond James Stadium 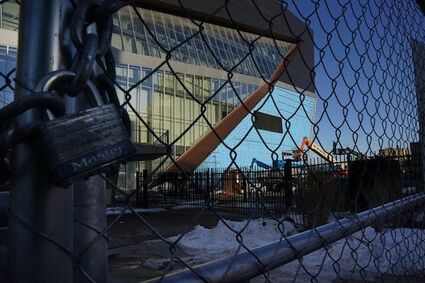 Minneapolis was the designated backup site if the game had to be moved from Tampa's Raymond James Stadium due to damage from the massive storm. Minneapolis stadium officials were prepared and eager to host the matchup between two future Hall of Fame quarterbacks, Tom Brady and Patrick Mahomes.

The Buccaneers issued a statement saying they were "very thankful that the Tampa Bay area was spared the most damaging consequences of this powerful storm.