KT Jacobs said she didn't make the two-hour call, which came from her personal cellphone 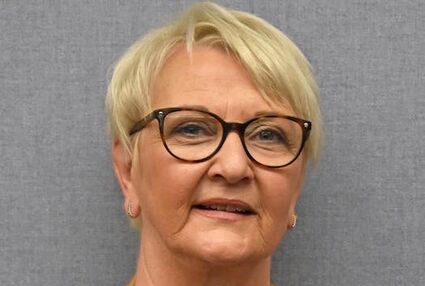 The Columbia Heights City Council is moving to censure one of its members, who allegedly called a City Council candidate over the summer and made racist comments to him.

The Council, acting on a recommendation from Mayor Amáda Márquez Simula, directed city staff on Wednesday to prepare the censure against Councilmember KT Jacobs, including her removal from appointed boards and commissions.

An independent council previously ruled that Jacobs violated the council's code of conduct when she allegedly made the call to Justice Spriggs on July 24. The measure is expected to come before the council Oct. 10.