The 15-year-old remains in custody as prosecutors contemplate charges 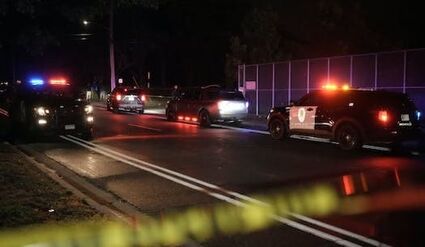 Police on Tuesday released a 16-year-old boy who was arrested on suspicion of having a role in a shooting last week at a Richfield High School home football game that left two people wounded, the Hennepin County Attorney's Office said.

A 15-year-old boy, a Richfield student who was arrested on accusations of being the shooter, remained in custody awaiting charges that could come as soon as Wednesday, said Maxwell Page, spokesman for the county attorney.

The older teenager, who lives in Edina, "has been released pending further investigation," Page said early Tuesday afternoon. He was accused of instigating a conflict outside the football facility.