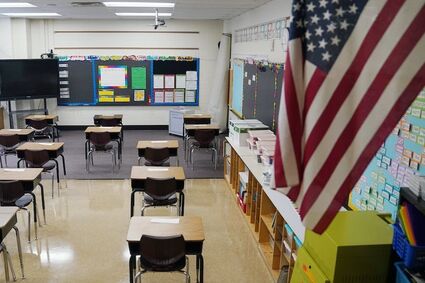 The Minnesota Court of Appeals has upheld a district judge's order in a case brought by families who allege the state has long shirked its duties in creating equitable schools, saying any segregation was not intentional, and therefore doesn't violate the state Constitution.

"A racially imbalanced school system, by itself, is not a violation of the Education Clause of the Minnesota Constitution," wrote Appeals Judge Matthew Johnson.

Dan Shulman, one of the attorneys representing families in the Cruz-Guzman v. State of Minnesota case, said in an interview that he plans to appeal to the state Supreme Court to seek a different outcome on the partial request for summary judgment.