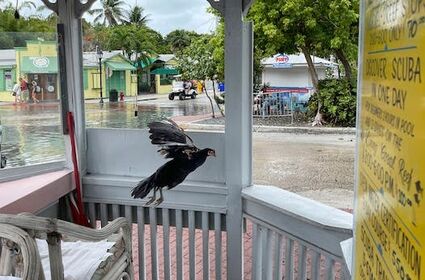 HAVANA - Hurricane Ian was growing stronger as it barreled toward Cuba on a track to hit Florida's west coast as a major hurricane as early as Wednesday.

Ian was forecast to hit the western tip of Cuba as a major hurricane and then become an even stronger Category 4 with top winds of 140 mph (225 km/h) over warm Gulf of Mexico waters before striking Florida.

As of Monday, Tampa and St. Petersburg appeared to be the among the most likely targets for their first direct hit by a major hurricane since 1921.