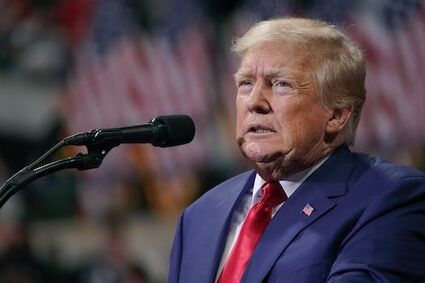 WASHINGTON - Stark repudiation by federal judges he appointed. Far-reaching fraud allegations by New York's attorney general. It's been a week of widening legal troubles for Donald Trump, laying bare the challenges piling up as the former president operates without the protections afforded by the White House.

The bravado that served him well in the political arena is less handy in a legal realm dominated by verifiable evidence, where judges this week have looked askance at his claims and where a fraud investigation that took root when Trump was still president burst into public view in an allegation-filled 222-page state lawsuit.

In politics, "you can say what you want and if people like it, it works. In a legal realm, it's different," said Chris Edelson, a presidential powers scholar and American University government professor. "It's an arena where there are tangible consequences for missteps, misdeeds, false statements in a way that doesn't apply in politics."